“Struck by a chicken” 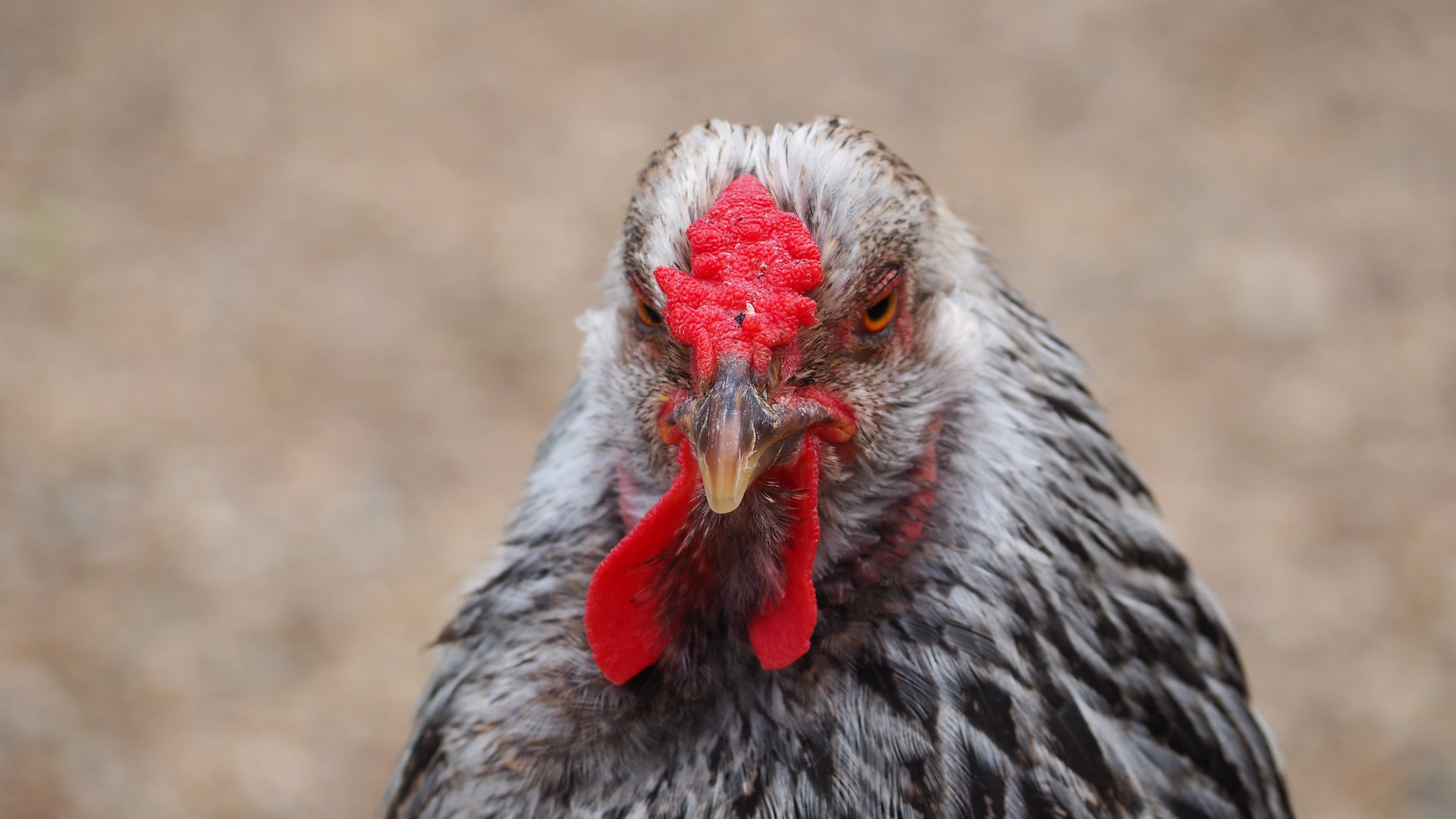 At Quantify, we work a lot with ICD codes. And we mean a lot! So much, in fact, that we have discovered some pretty obscure codes that you might not be aware of. Our favourite code is W61.32 – “Struck by chicken.” Found in the external causes of morbidity and mortality chapter, most physicians know that this code should not be used for reimbursement purposes. Rather the subcodes, such as W61.32XD “Struck by a chicken, subsequent encounter” should be used, for those with multiple chicken-related morbidities. Coming in a close second place is the very specific and very unlikely event described by V91.07 (“Burn due to water-skis on fire”), where the WHO once again had the foresight to differentiate into first and subsequent encounters.